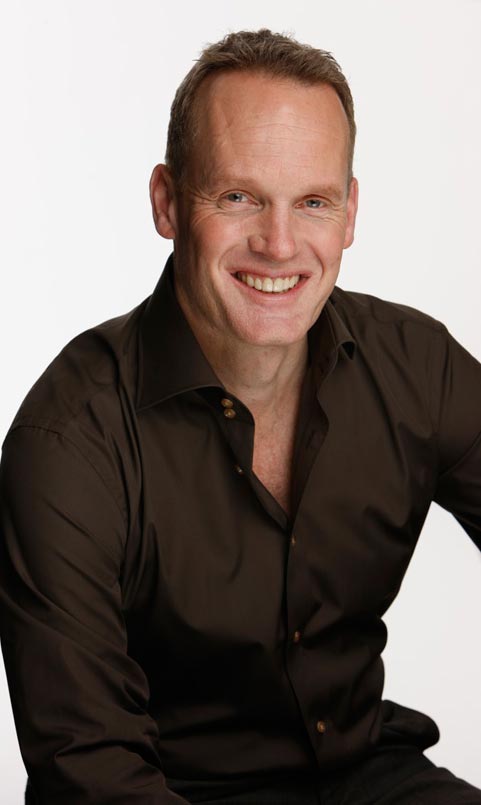 For his seventh South African report, which has just been released, Atkin tasted 1 985 wines from throughout the country, with Kanonkop’s iconic Bordeaux-style blend achieving the highest score.

First made from the 1981 vintage, Paul Sauer is traditionally a blend of Cabernet Sauvignon, Merlot and Cabernet Franc grapes grown on the Kanonkop property on the Simonsberg in Stellenbosch, South Africa’s premier wine region.

The wine is named after the legendary former owner of Kanonkop who was a statesmen and wine-lover as well as being the grand-father of Kanonkop’s current proprietors Johann and Paul Krige.

In a statement on his decision to award 100 points to a South African wine for the first time, Tim Atkin says: “A great wine, with a distinguished track record in one of the best-ever Cape vintages: if any South African wine deserves 100 points, and I strongly believe that it does, then it is the brilliant Kanonkop Paul Sauer 2015, one of the greatest young wines I have ever tasted.

Many congratulations to the team at Kanonkop on achieving yet another milestone.”

According to Johann Krige, receiving 100 points from a renowned international judge such as Tim Atkin is a highlight in Kanonkop’s illustrious history which goes back to the first estate wine produced in 1973.

“Over the years we have been fortunate to see a number of major international accolades for our wines, and a 100 point international rating counts among the most important,” says Krige. “Never has more great wine been made by as many producers from around the world as now.

This leads to critics such as Atkin having to be extremely judicious when deciding to award perfect scores, hence the rarity of such ratings. To achieve the magical 100 point rating is thus a huge honour for Kanonkop, Stellenbosch and the South African wine industry as a whole.”

Kanonkop Paul Sauer 2015 is a blend of 70% Cabernet Sauvignon, 15% Merlot and 15% Cabernet Franc. According to cellarmaster Abrie Beeslaar vineyard conditions for the 2015 vintage can be described as “a perfect golf-swing”.

“It was as perfect a vintage as I have ever seen,” says Beeslaar. “The vineyards experienced no moisture stress during the growing season and during December there was just the right amount of strain to prevent excessive vigour among the vines’ growth,” says Beeslaar. “Summer conditions were mild with one or two days we would classify as hot. This led to even ripening of the grapes without any sudden surges in sugar levels.”

The Cabernet Sauvignon, Merlot and Cabernet Franc components were blended prior to barrel-maturation, which was done – as always – for two years in new French oak.

“The 2015 shows the true character one finds in great Paul Sauer vintages,” says Beeslaar. “In such years you see berry-fruit features together with those alluring, character-forming notes of cedar and savoury.”

Is there one other trump-card besides the one nature dealt allowing precise vineyard conditions?

“The decision of when to pick,” says Beeslaar. “You are working with three varieties and although they were ripening in perfect weather, selecting the right time to harvest is crucial. A few hours can make a difference. If we hadn’t got it right in 2015 we would not have done justice to the great hand nature gave us.”

KANONKOP PAUL SAUER 2015 TASTING NOTES: Complex and perfumed on the nose, with a layered fruit spectrum of cassis, plums and sour cherries which are further complimented by notes of tobacco, cedar wood and cigar box. The full and rich expression of the 2015 vintage, which is expressively fruit forward and opulent, will stand the test of time and be very rewarding to those with some patience.