Once maligned as too astringent, wines made from the grape now offer astounding complexity.

If you have a taste memory of Pinotage, chances are it’s a little long in the tooth and, shall we say, less than pleasant. In the 1990s, after Nelson Mandela was released from prison in South Africa and international embargoes were lifted, many wine lovers jumped on the novelty of Pinotage wine (whose genetic parents are Pinot Noir and Cinsault, which is called “Hermitage” in the Rhône and South Africa, and thus the moniker mashup), only to be put off by more than a little astringency and bitterness. By the mid-aughts, the red had been presented as South Africa’s signature, but the damage to its reputation was done.

Interestingly enough, signature or no, Pinotage is not the country’s most widely planted red grape; it’s third, behind Cabernet and Shiraz (Syrah). But the variety has undergone a remarkable quality transformation and deserves a revisit from serious wine explorers.

Jim Clarke—sommelier, educator and author, whose new book is Wines of South Africa—maintains those early problems weren’t flaws in the grape; they came from misguided winemaking. Pinotage has some quirks in both the vineyard and the cellar that take astute management to produce elegant, appealing wines, and there were simply no models to follow. The fruit ripens at a prodigious rate at the end of the season, with sugar levels spiking and acids dropping, so picking decisions must be made on a dime. Likewise, the juice ferments very quickly, and extraction from skins and seeds has to be micromanaged to avoid that astringency and bitterness that was the early tell.

But, as Clarke says, South African producers have learned much in the last couple of decades, and their wines now are very seriously fighting the headwinds of early clumsy impressions. Running the gamut of structured and classically styled (one might almost say Bordeaux-like) to newer fresher and medium-bodied profiles (sure, Burgundian), when done right, Pinotage offers a whole maze of appealing traits, from plum and berry through savory tobacco, leather and tea to sweet spice, with an edge of pleasant minerality. Here are seven bottles that get a range of styles right. 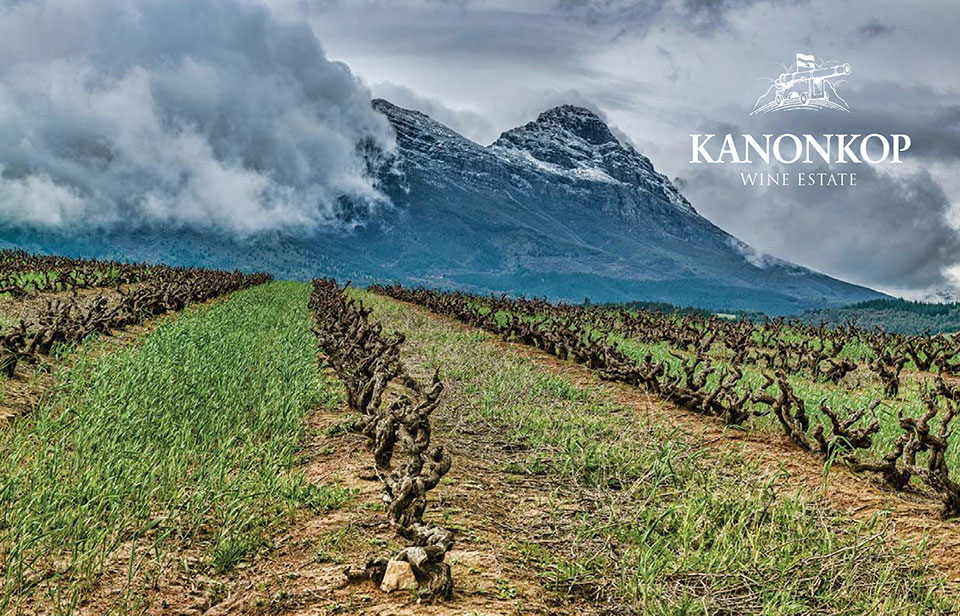